To have the optimal experience while using this site, you will need to update your browser. You may want to try one of the following alternatives:

The Facts About Nor’easters 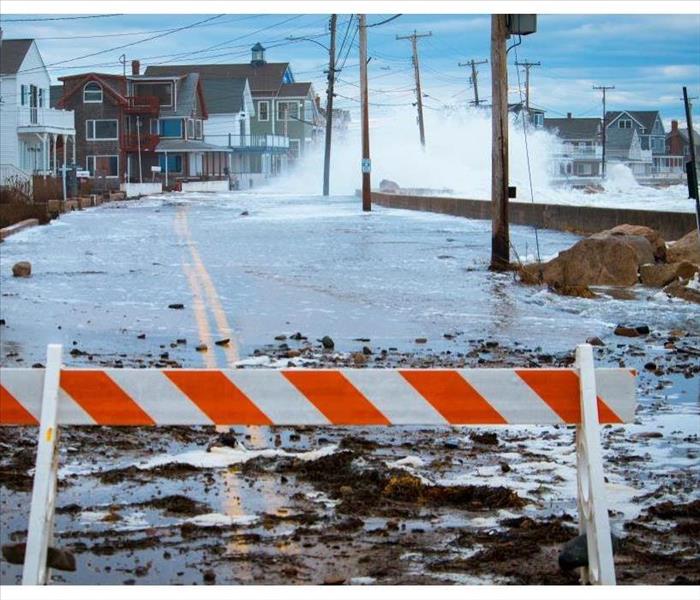 According to the National Weather Service, a Nor’easter is a storm in which winds blow in a northeasterly pattern as it heads along the Eastern Seaboard. These storms occur when cold air from the polar jet stream moves southward from Canada into the U.S., then moves to the east, where it joins the warm air moving up from the Gulf of Mexico. Here are three additional Nor'easter facts.

1. Where Do They Happen?

A Nor’easter can span thousands of miles, developing between Georgia and New Jersey. Most storms begin within a hundred miles of the East Coast. This major weather disturbance usually reaches its maximum intensity near New England and continues into the Maritime areas of Canada.

This type of storm occurs any time of the year; however, the most dangerous and violent storms hit between September and April. For seven months out of the year, the East Coast has the chance to be inundated with severe weather that can last for days at a time. In March 2018, for example, four Nor’easters hit the East Coast in three weeks.

3. What Happens During a Storm?

Nor’easters are typically considered to be winter storms, but snow is not a requirement. In the worst of storms, snow can accumulate 1 to 3 inches an hour and cause blizzard-like conditions. Thundersnow is also an occurrence, although it is rare. Heavy, torrential rain and gale-force winds can leave an enormous trail of destruction and devastation.

Billions of dollars in damages can result when a massive storm crashes into your city. Whether you’re from St. Peters,MO, or another part of the U.S., flooding and other water damage is a common occurrence, not only after a Nor'easter, but also after a wide variety of severe weather events. Fortunately, there are storm damage restoration experts near you who can provide tips for protecting your home and help you minimize and mitigate the damage.